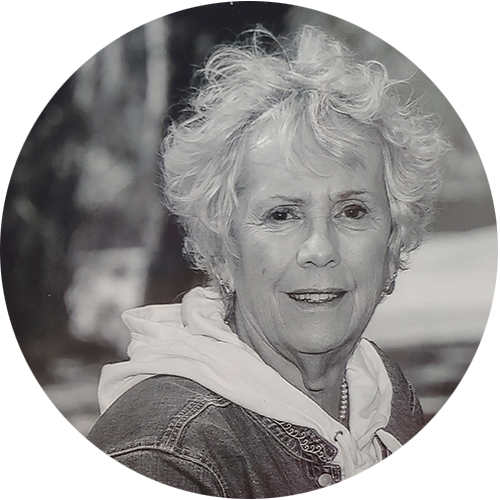 Sue Kincade Fay was born and raised in New Hampshire. Her father retired as a Captain in the Army and that is why she founded and became Director of the Freedom Drivers 4 Veterans. Her personal mission is to help any Veteran, through her board, that needs that hand up.
Sue was married to husband late husband Tom, she has a daughter Rebecca who is involved with FD4V, and a son who proudly owns a hunting lodge in Northern Maine. Sue is also blessed with four grandchildren and five greats, with one more on the way.

Her career was working with children of all ages.

Her beginning working with Veterans was with the Independence Fund as Director of Art. Sue believes that art is a pillar of strength and a big part of the healing process for our hero’s. 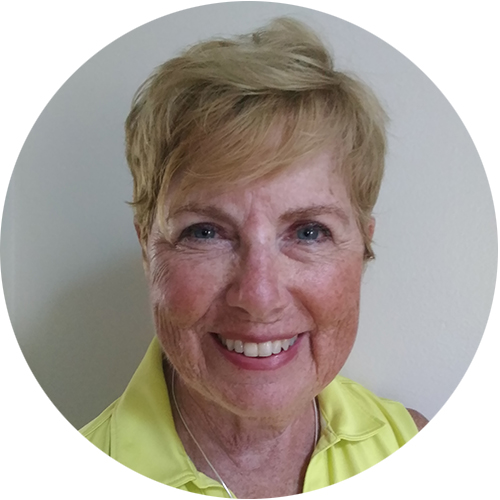 Judy is an Indiana transplant to sunny Florida. After she and her husband retired they became snowbirds for several years but have been Florida residents for over 9 years. Judy is a retired meeting and event coordinator, this means she gets to do what she loved in her career but now doesn’t get paid to do it. What an easy way to give back to the Veterans. FD4V has successfully planned many years of fund raisers and golf tournaments to raise funds for our Veterans. Judy has enjoyed all the adventures that go with being an officer of the Freedom Drivers 4 Veterans.

Carolyn was born in McConnelsville, Ohio. She is married, and a mother of three children. She worked as the Deputy Auditor of Morgan County Ohio for 16 years. She moved to Florida in 2005. Carolyn is a 75 year member of the American Legion Auxiliary, VFW Auxiliary,and a 59 year member of Valley Chapter OES, WOTM, and Eagles Auxiliary. Her father and uncle served in WWII. Her first husband served in the U S Army and passed away in 1983. Her present husband served in the U S Marine Corp.

Carolyn became an initial member of The Freedom Drivers in 2013 and is honored to serve with these ladies. 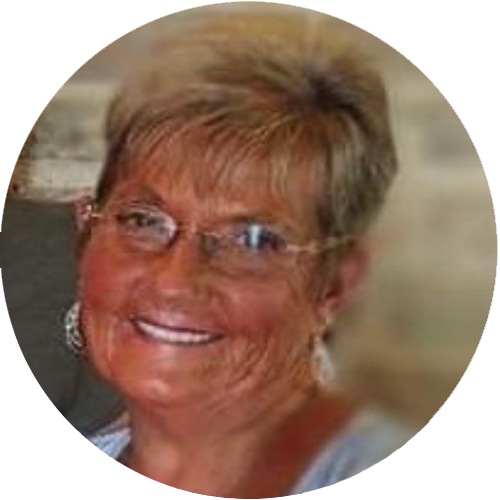 Brenda was born in Rumford, Maine.  She was an Army brat for 18 years.  Her father was a Master Sergeant and she travelled all over the United States.  Brenda’s son just retired after 24 years in the Army.  Military has been a very large part of Brenda’s life.  She married her husband Gary Stewart in 1972 and raised their two children, Monica and Jayson.  She worked for years in the school district, catering, and a volunteer EMT on Standish rescue. She is a true advocate to helping our Veterans. 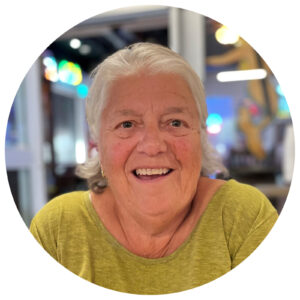